Kudos to our Champions 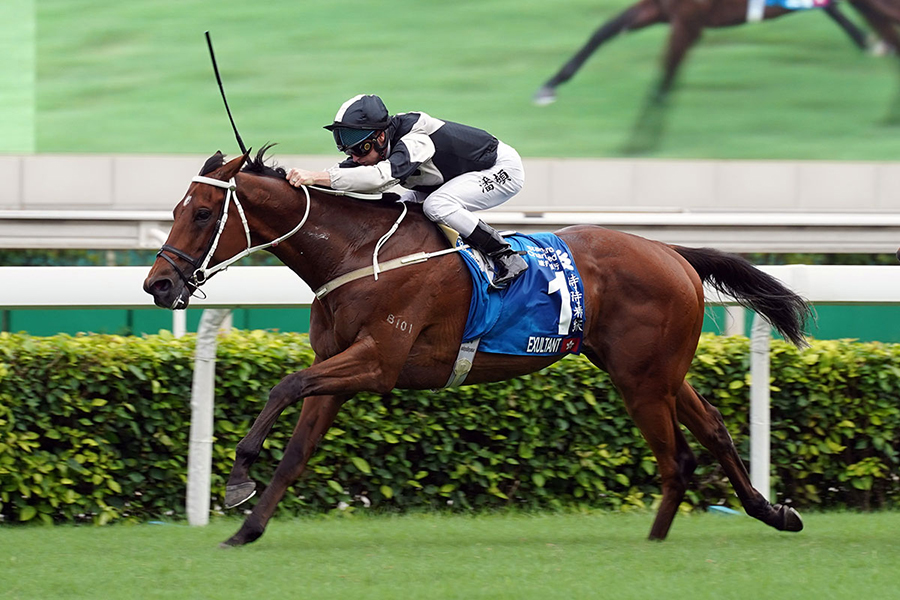 As the season comes to a close, it is time to pay tribute to all the brilliant races, record-breaking achievements and magnificent performances of our racing heroes.

Amid the challenges of COVID-19, the fine tradition of Hong Kong racing has continued - with precautions in place - at Happy Valley and Sha Tin Racecourses each week. As this remarkable season enters the home stretch, we will deliver further thrills and excitement with two events: the Season Finale racedays on Sunday, 12 July at Sha Tin Racecourse and Wednesday, 15 July at Happy Valley Racecourse, both featuring full race cards, followed by the Champion Awards presentation ceremony on Thursday, 16 July at Rosewood Hong Kong.

Both the Champion Awards and the Season Finale are great ways to celebrate the many successes of a historic season and to honour the paramount accomplishments of our racing heroes.

22 March
Golden Sixty (金鎗六十) becomes only the second horse to achieve a clean sweep in the Four-Year-Old Classic Series, with homegrown team Vincent Ho and Francis Lui combining for victory.