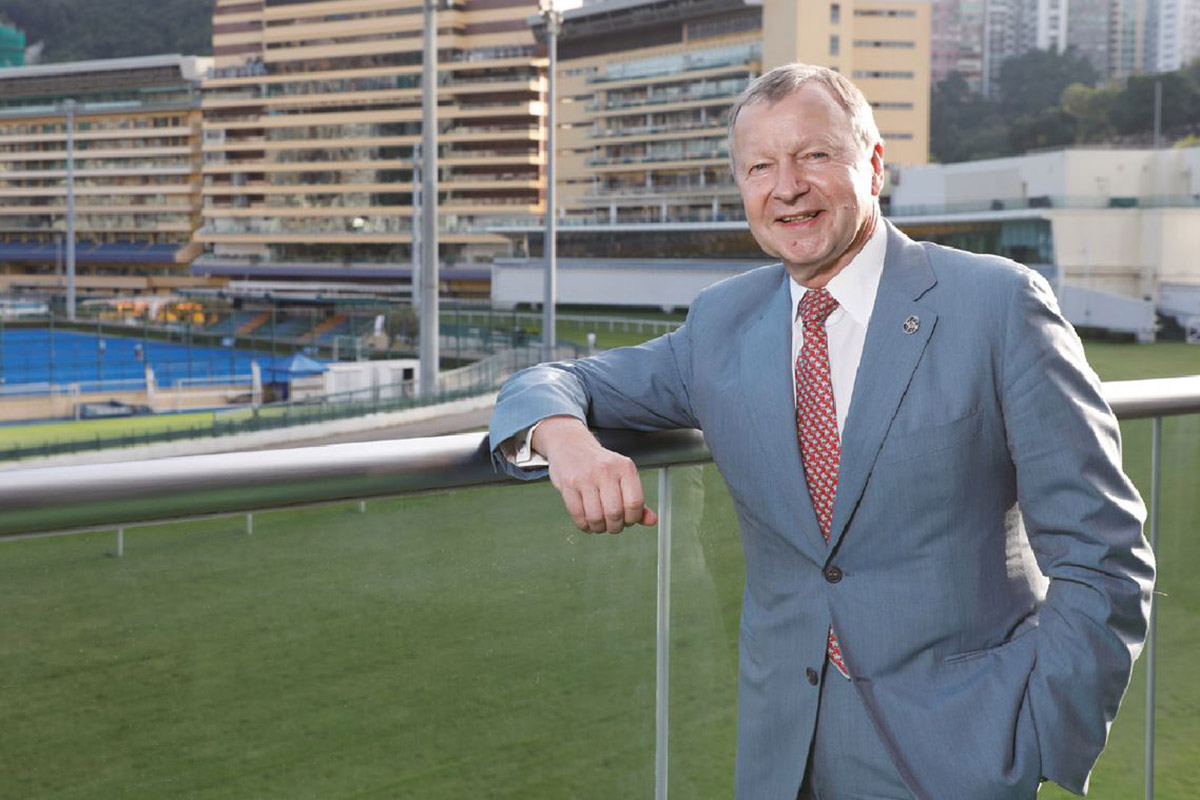 Founded in 1993, the IFHA is the global leader for the international sport of thoroughbred racing and has member organisations from more than 60 countries and jurisdictions. It seeks to promote all facets of this worldwide sport, including the welfare of its equine and human athletes, and to protect and grow racing’s global social and economic significance. As the industry’s premier body, with prerogative powers with respect to international standards and guidelines, the IFHA oversees the direction and development of international horseracing.

Engelbrecht-Bresges has been CEO of the Club since 2007. Under his leadership, the Club has become one of the world’s leading racing organisations. During his tenure, the Club’s international brand recognition grew tremendously. Its Charities Trust is now one of the world’s top 10 charity donors. At the same time, we have continued to enhance the offerings across all Clubhouses and Racecourses for Members, including the opening of Happy Valley New Clubhouse in 2020. He is Chairman of the Asian Racing Federation, which represents 29 national racing authorities and racing-related organisations across Asia, Oceania, Africa and the Middle East. Prior to his appointment as Chairman of the IFHA, Engelbrecht-Bresges served as its Vice-Chairman for Asia. 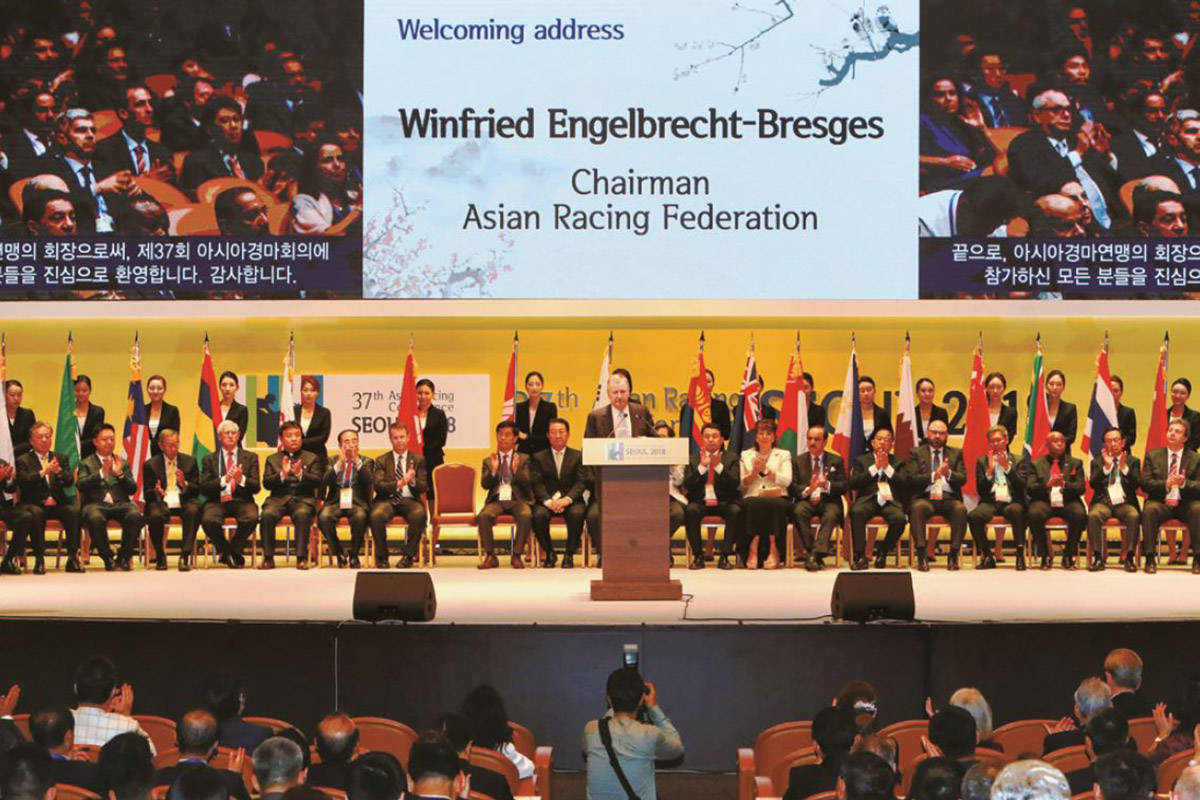